Blog: My meeting with the Housing Minister 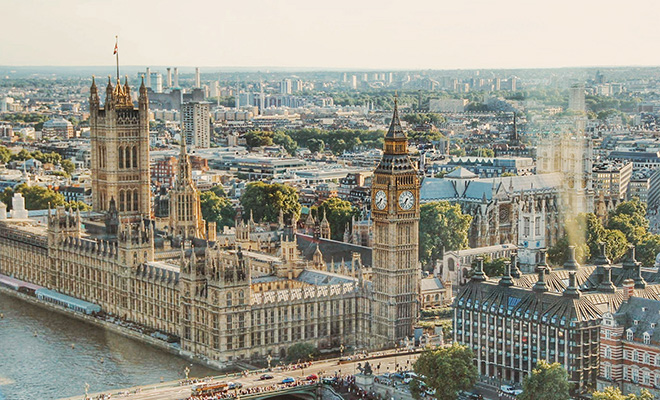 Alok Sharma, Minister of State for Housing and Planning, began his closing speech, ‘You’d think we’d have learned, wouldn’t you?’ after we’d all watched a number of post-it notes flutter like butterflies to the ground; some of them clinging for dear life until finally submitting to gravity.

Collective thoughts from each workshop had been written on the notes and divided into broad themes on pin-boards ready for feedback.

Gentle ripples of laughter from the audience (and slightly awkward smiles from the Minister) broke out as they gradually loosened and made their escape; striking an amusing parallel to the Prime Minister’s ‘throat sweet speech’ as it will probably be forever known.

Sitting in the audience, I couldn’t help but feel privileged to have been invited to attend this unique housing event, along with former BVT tenant Cyril Bezant.

Having been appointed Minister of State for Housing and Planning a day before the tragedy at Grenfell Tower, during his first major speech, Alok Sharma said: ‘I will also be meeting with and hearing from social housing tenants in the Grenfell area and up and down the country over the coming years to build up a full picture of some of the immediate issues facing tenants; and identify any common concerns that must inform a national approach.’

The clear message at the start of the evening was he did want to hear our views and he would be listening. Ours was the third event in a series of twelve across the country and in total approximately 120 people were present.

Before too long we were advised to make our way to the auditorium where we were warmly welcomed by Dr Chris Handy, Matrix Strategy Chair and Accord Chief Executive, who introduced us to Alok Sharma, MP.

During his welcoming speech, Mr Sharma was keen to point out, ‘This is not just a PR exercise’. I suspect he was keen to allay some of the fears of the more cynical amongst us.

With no time to waste, we were ushered to rooms and tables. Each table was joined by a facilitator and note taker ready to instigate proceedings and capture our thoughts.

To begin with we were given a pen and paper to draw where we live as a way to break the ice. We were then asked to respond to a question placed in the centre of our table.

I can’t recall the exact wording of the question, but it was along the lines of: ‘What services are delivered by your housing provider and how do you think they could be improved?’

We each wrote notes before sharing our thoughts in turn with the rest of the group. Everyone had a chance to speak.

A variety of responses were drawn from the first question and equally the second, which was along the lines of: ‘What would you change about where you currently live?’

I became aware we had been joined by the Minister about two thirds of the way through our session, and he was listening, very intently, for approximately 5-7 minutes.

Whilst this doesn’t sound long, when multiplied across the entire evening, he was listening to a variety of voices for at least an hour. When multiplied by the number of events he is due to attend, he should, by the end of his tour, have been listening for at least 12 hours.

I would be disappointed if nothing were to change as a result of this listening by a Government Minister. But then again, given the world we currently live in, perhaps I could be forgiven for thinking this is entirely possible. So despite having a degree of cynicism, I feel strangely optimistic this particular exercise will ultimately prove to have been worthwhile.

The allotted time for the workshops soon came to an end, leaving us with seconds to spare to complete our worksheets and head back to the hall for refreshments. However, with the drinks barely touching our lips, we were asked to return to the auditorium for feedback and closing speeches as the Minister (quite literally) had a train to catch.

With closing speeches and warm thanks delivered, the Minister gave us his assurance that each and every one of us would be contacted by email with a summary of these events in time.

What I find most interesting about the experience is that I didn’t expect to be directly involved with anything promised in a Government Minister’s speech, yet alone meet him face-to-face. So I am both grateful for being invited and pleased to see the Housing Minister ‘stepping up to the plate’ in direct response to the Grenfell tragedy.

I hope Alok Sharma continues to carry out the promises he made during his first speech. The strong message he delivered at the beginning of our event (and for good measure repeated at the end) was: ‘The proof of the pudding will be in what happens next’.

It will certainly be interesting to see, read and hear what happens in the weeks, months and years to come.