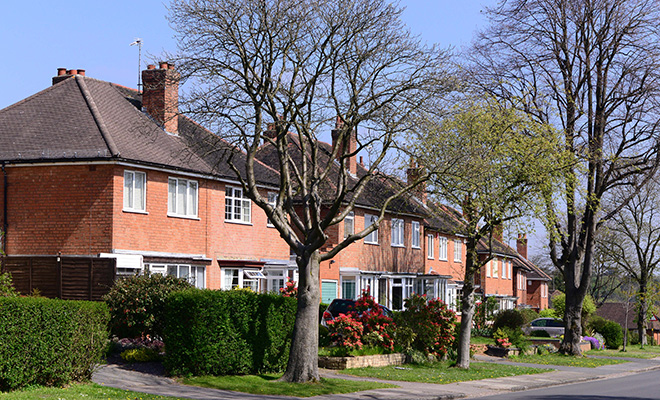 A design guide for a Birmingham suburb that helped lay the foundations for the development of garden cities nationally is to be reimagined for the 21st century.

The current guide offers advice on everything from making alterations to listed buildings and protecting properties in the conservation area to gardens and building materials, all with the aim of protecting the characteristics of Bournville, which was founded by George Cadbury in 1893.

As part of its work to create distinctive and environmentally-sustainable places, BVT now want to create a new design guide and neighbourhood plans fit for the 21st century and beyond.

Work will include a full consultation with residents starting from 1st August, discussions with partners such as Birmingham City Council, and developing a clear understanding of what it is like to live in Bournville and the distinct areas that make up the Estate today.

Arthur Tsang, Director of Communities at Bournville Village Trust, said: “Whilst the Bournville Design Guide has been updated periodically, this review will be a reimagining of the guide as it currently stands.

“We will be working directly with residents to completely review the design, character and future environmental sustainability of all of the communities that make up the Bournville Estate to meet the needs and desires of our current and future communities. This means we may introduce multiple policies that take account of and respect the unique characteristics of different areas.

“We hugely respect the heritage of the Bournville Estate and the role that it played in laying the foundations for the development of garden cities. It is also really important though that we look to the future and make sure that we are continuing to create and sustain communities where people don’t just live but thrive. That is why we will be organising a questionnaire of over 7,000 households and a series of socially-distanced outdoor consultation meetings with residents who want to play a part in creating this.”

Fiona Sibley, Planning Associate from BDP, said: “We are delighted to work with BVT and residents at Bournville to set a new vision for the design and stewardship of the Estate through its next generation. Bournville has a unique legacy in the history of English place-making, and has influenced communities around the world. We need to cherish its original philosophy and help it to evolve for today’s needs.

“We look forward to having conversations with residents to understand what makes Bournville special, and will work together to devise a new Design Guide that reflects the character and history of its places. We want to offer clear, user-friendly guidance on what residents can do to enhance Bournville’s uniqueness today, and ensure its quality for the future.”

Founded 127 years ago by chocolate maker and social reformer George Cadbury, Bournville’s homes and open spaces became a blueprint for many of Britain’s model villages. Houses were traditional in design but also came with large gardens and more modern interiors.

Many have credited Bournville with laying the foundations for the development of garden cities and introducing the benefits of open space into modern town planning.

Bournville Village Trust, founded by George Cadbury in 1900, is a housing association and registered charity. Its mission is to create and sustain communities where people can thrive. It provides services to 8,000 homes and 25,000 people in Birmingham and Shropshire.

BDP’s team of urban designers, architects, planners and conservationists have won awards for their approach to producing Design Guides in other communities in England.

The review of Bournville’s Design Guide follows the launch of a West Midlands Design Charter which has been developed by the West Midlands Combined Authority (WMCA) in partnership with the region’s local councils.

You can find more information on the review on our Bournville Design Guide Review page.