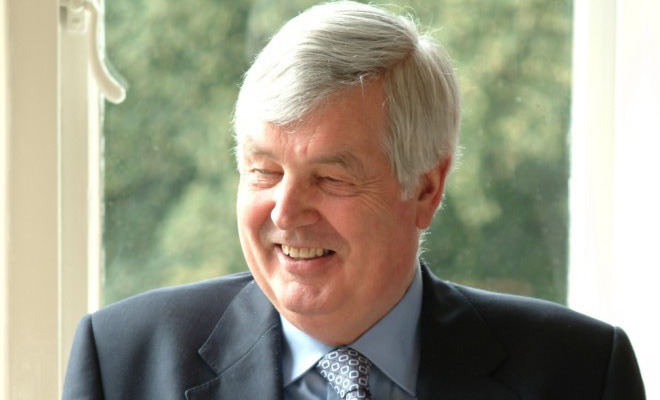 Bournville Village Trust Trustee, and former chairman, Roger Cadbury has been recognised with a CBE for his years of charitable voluntary service.

Roger was awarded the Commander of the Order of the British Empire (CBE) title in the Queen’s Birthday Honours list 2016.

The great-grandson of BVT founder George Cadbury, Roger has dedicated 20 years of voluntary service to the Trust, which is a housing association and charity.

During his tenure as Chairman, he oversaw the celebration of BVT’s centenary and the beginning of a project to create a new 1,000-home garden village in Lightmoor, Telford.

Roger also gives him time to support the Warwickshire Wildlife Trust, currently serving as President of the organisation.

Peter Roach, Chief Executive of Bournville Village Trust, said: “Roger has served the Trust for over 20 years and his dedication and passion for the organisation continues to inspire us today.

“He cares deeply, not only about the legacy that his great grandfather George left in Bournville, but also about how it can be translated and used to inspire the services that we deliver today.

“We are very proud that Roger has been awarded a CBE, it is very richly deserved.”

The Queen’s Birthday Honours list recognises the achievements of a wide range of extraordinary people right across the United Kingdom.

In total 1,149 people have received an award in this year’s list.