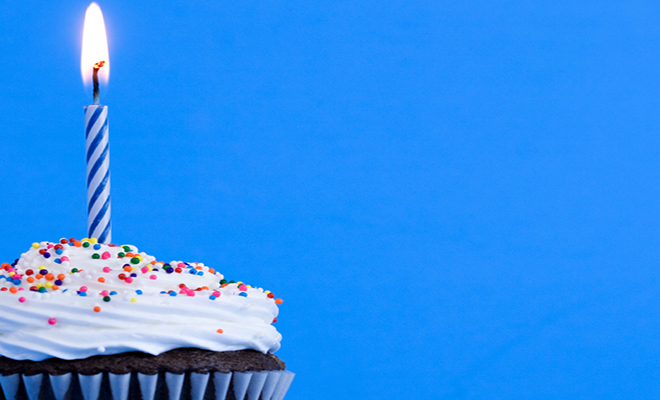 For some working in a chocolate factory surrounded by the sweet confectionary all day would be a dream job.

But Mary Fearn, who worked at Cadbury for over 20 years, doesn’t credit indulging in the odd chocolate bar with helping her to reach her milestone 100th birthday.

In fact the grandmother-of-six, who will celebrate her centenary on Sunday (24th January), says she never liked chocolate, not even the smell.

“I worked at Cadbury for 23 years and I loved it there and made some good friends, but I never liked chocolate or the smell of it. If I wanted a treat I’d eat fruit pastilles instead.” said Mary.

Mary, who lives at Bournville Almshouse Trust’s sheltered housing scheme the Quadrangle, believes its having a relaxed attitude to life that is the secret to reaching 100.

“I think in life you have to go with the flow, take what comes your way. There’s no point in worrying. Stress? Never heard of the word.”

Born in 1916, Mary grew up in Selly Park and began her career doing clerical work in the city centre before joining Cadbury where she packed chocolates.

She met her husband Norman, who worked in a nearby office, after he passed a note to her friend requesting a date with Mary.

After the date they were inseparable and went onto marry at St Edward’s Church in Selly Park in 1940.

The couple, who were married for 49 years, had three children and Norman also later worked at Cadbury after serving in the air force, as did Mary’s father Jon, known as Jack to family and friends.

Mary has six great-grandchildren and moved into the Quadrangle in Bournville, originally built for retired Cadbury workers 119 years ago, in 1996.

She will celebrate her birthday with a tea party on Monday (25th January) with family, friends, and fellow residents.

“She always has a smile for you and is very welcoming and talkative. We couldn’t be happier to be celebrating her extra special birthday with her.”

Built in 1897, the Quadrangle is made up of 33 bungalows all set within beautiful grounds complete with its own clock tower and orchard.

The scheme was built by George’s elder brother Richard Cadbury who never lived to see Bournville develop as he died from diphtheria in 1899.

Originally intended for retired Cadbury workers, the bungalows are still home to former employees today as well as non-Cadbury employees aged over 60.

Today, it is managed by housing association and registered charity Bournville Village Trust which was founded by chocolate-maker George Cadbury in 1900.