Got Vision? Community groups invited to grab a grant 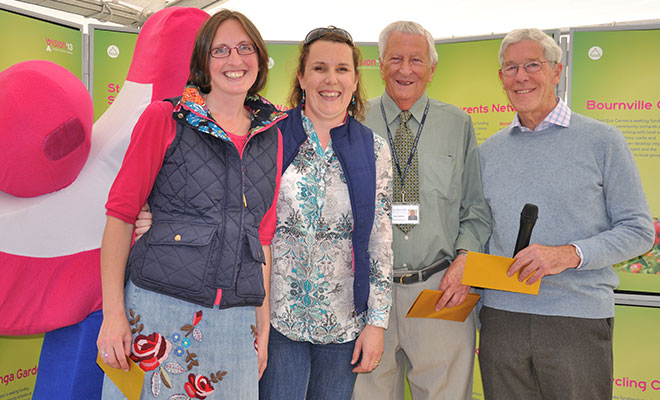 Community groups in Birmingham and Shropshire are being invited to apply for grants of up to £4,000 from a housing trust founded by a famous chocolate-maker George Cadbury.

Bournville Village Trust is offering the grants through its Vision scheme, which has awarded around £56,000 to community projects since it launched.

Ranging from £250 to £4,000, the grants are being offered to schemes that improve the lives of people living in neighbourhoods where the Trust works.

Projects that have previously received funding have included a community café, knitting club, community choir, a running club and football coaching for children.

John McHugh, Head of Communities and Supported Housing at Bournville Village Trust, said: “Since we launched Vision four years ago, it has helped to fund 28 community projects and enterprises which otherwise may have struggled to raise the money to launch or grow.

“There have been some real success stories including the Busy Parents Network, which since receiving a grant has launched a hugely successful children’s book festival in Bournville.

“We are now really looking forward to finding and funding this year’s success stories and ensuring that our founder’s philanthropic values continue today.”

Sarah Mullen, Founder of the Busy Parents Network and a former Vision winner, said: “As a former winner of Vision, I would encourage anyone with a good community idea to apply for funding.

“There are so many people with talent and vision living in our community and this competition is a great platform to see your idea become a reality.”

Bournville Village Trust is particularly keen to receive applications from projects that promote: