Home > News and Events > News > Have you seen stars shining in Bournville? 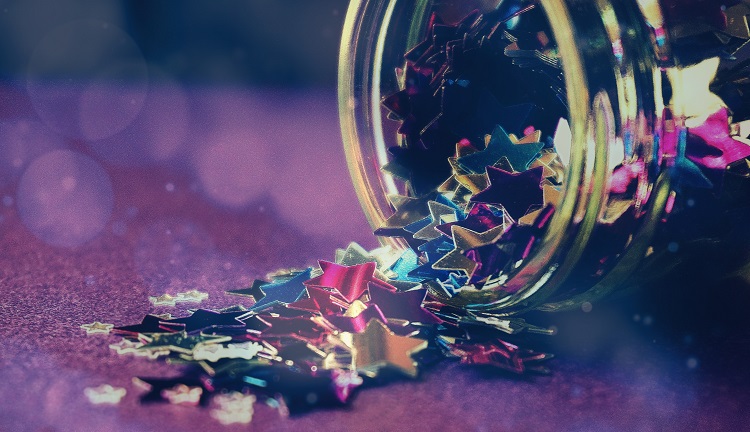 These months of lockdown have been hard – short of necessities, locked in and isolated, needing help or wanting someone to talk to.

Do you know a star? Do you know someone who has shone a light on kindness, caring or community? Nominate them now as a Bournville Community Star.

Residents may nominate an individual, a family or a group/organisation who has been a shining example because they:

Download and fill in this very simple form Bournville Stars Nomination Form saying in no more than 200 words why you think they are a star.

Stars will receive a lovely certificate and some chocolates to say thank you.

Email you nomination form to bournvillecommunitystars@gmail.com