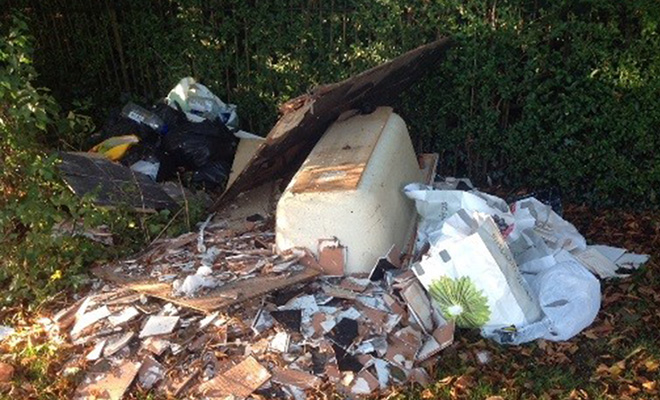 An historic Trust has secured a special injunction to tackle illegal encampments and associated anti-social behaviour at two parks in Bournville following a spate of incidents.

Bournville Village Trust, a housing association and charity which manages the Bournville estate, successfully applied to the High Court for the three-year injunction with assistance from Birmingham City Council legal services.

It now means that any adult entering Woodlands Park or Weoley Parkway in order to set up or join an encampment could be arrested on the spot, if they refuse to leave the parks immediately.

The Trust, which provides services to 25,000 people, has been forced to seek an injunction after several incidents last year that saw camps illegally set up in the parks.

Despite trying to resolve the issues by working with trespassers, each incident cost the Trust thousands of pounds in clean-up and legal costs.

There was also an increase in rubbish dumping in and around the parks and reports of anti-social behaviour.

“We tried on multiple occasions to work with those who trespassed, but incidents continued to happen and we have been faced with expensive costs.

“Securing this injunction will give us and the Police much more power to resolve issues quickly, and we are thankful to all those who provided evidence and witness statements to help us to secure this important order.”

Bournville Village Trust is a charity and housing organisation founded by chocolate maker and philanthropist George Cadbury in 1900.

Its vision is to create and sustain flourishing communities where people choose to live and it does this by providing high quality housing and estate management services across Birmingham and Shropshire.