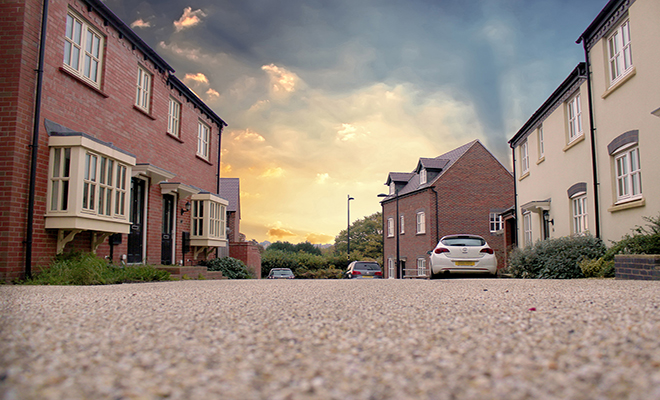 Dog mess in a Telford village is to be sprayed fluorescent pink as part of a campaign to encourage people to pick up after their pets.

Bournville Village Trust  will run the week-long campaign in Lightmoor Village from Monday 2nd November in a bid to raise awareness of the dangers of dog fouling.

All dog mess will be sprayed with a biodegradable bright chalk spray and a newsletter will be sent to all residents about the health hazards of not picking up after pets.

Free dog mess bags will handed out and there’ll also be information boards at the Village’s community centre about vaccinations, the dog warden and charity the Dogs Trust.

The week will culminate with a special ‘doggy walk’ where residents will be invited to parade their pooches on a mapped route around the Village, which is managed by Bournville Village Trust.

Every owner who takes part in the walk will be given a ‘doggy bag’ with dog treats, a dog toy and information leaflets.

Fleur Hemming-Mount, Community Development and Involvement Manager at Bournville Village Trust, said: “Whilst the majority of dog owners are responsible and clean up after their pets, the few who don’t are putting other people’s health at risk.

“The aim of the campaign is to highlight these dangers, encourage all owners to be responsible by clearing up after their dogs and to protect the Village’s parks and open spaces.

“As well as the serious messages, we’ll also be celebrating our furry friends with a ‘best dog’ competition and inviting dog owners on a fun group walk.”

Lightmoor Village in Telford is a major housing development which will create up to 1,000 homes as well as a host of community facilities once it’s complete.

It’s being developed through a joint venture between housing association and charity Bournville Village Trust (BVT) and the Government’s Homes and Communities Agency (HCA).

Inspired by Bournville village in Birmingham, which was developed by chocolate-maker and BVT-founder George Cadbury, it currently has 500 homes, a primary school, nursery, retail units, medical centre, community centre and an extra-care housing scheme.