And the votes in – new resident reps revealed 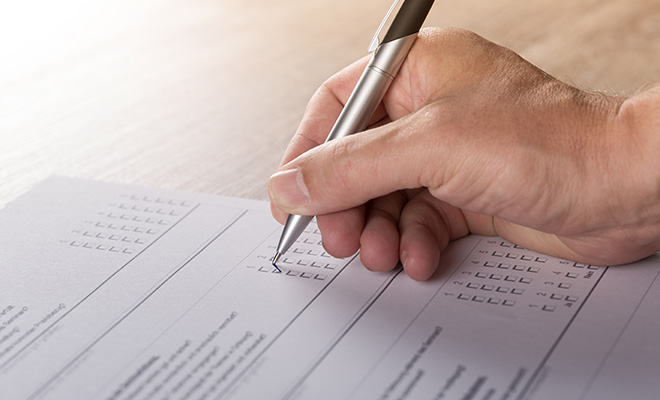 The latest resident reps to join a committee which plays a vital role in protecting Bournville’s open spaces can now be revealed.

We are pleased to announce that Bill Rice and Alan Drabble will become the Bournville reps on our Estate Management and Scheme Committee.

The Committee (EMSC) plays a vital role in maintaining and protecting open spaces across our estates in Birmingham.

They give feedback on policies, consider issues relating to the management charge and listen to appeals about applications for alterations to homes.

Bill and Alan, who were voted in at elections at Bournville Village Council’s Annual Public Meeting on Sunday 21st January, will join Jennifer Shardlow, who will represent Shenley, on the Committee which meets four times a year.

Jennifer has lived in Shenley for 43 years while Bill, who was a member of Bournville Village Council for 33 years, has lived in the village for 45 years.

Alan is an active member of the Bournville Society (current vice-Chairman) and a member of Bournville Gentle Cycling.