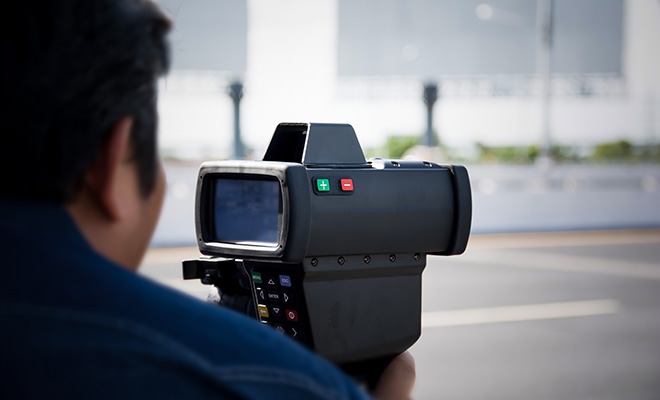 Residents in Lightmoor Village are being urged to volunteer their time to take on speeding motorists following concerns from families in the area.

Bournville Village Trust, which manages the Village, is working with Cllr Raj Mehta (Labour Cllr for Horsehay and Lightmoor) to set up a community speed watch group.

It follows concerns from residents raised with Cllr Mehta and BVT about speeding in Lightmoor including Little Flint and Roundhouse Park but in particular Lightmoor Way outside the primary school.

The Safer Neighbourhood teams are supporting the community with visits to the area but a resident led Community Speed Watch Group will provide a consistent approach to tackling the issue.

The group, which would be supported and supervised by local police, would use approved detection devices to record vehicles breaking the speed limit in the Village.

Drivers caught breaking the limit would then be warned of the potential risks and consequences, with repeat offenders receiving a visit from local police.

Fleur Hemming, BVT Lightmoor Estates & Stewardship Manager said: “Residents have raised their concerns both online via community pages and with Cllr Raj Mehta. We have already worked with Telford and Wrekin Council to install road safety measures such as a sleeping policeman outside the Primary School and other roads but the Community Speed Watch Group will support the issues on a long term basis.”

Jordan Taylor, local resident and Chair of Bournville Village Trust’s Lightmoor Village Estate Management Committee, said: “We think the Community Speed Watch Group could have a real impact on tackling speeding in the Village and help to address the concerns of residents. To make it work, we now need to come together as a community to support this initiative and volunteer our time.”

Councillor Raj Mehta, said: “Concerns have been raised about speeding in Lightmoor Village for a while and now Covid restrictions have been lifted, I’m in a position to set up the Lightmoor Community Speed Watch Group. This means we need a minimum of six residents to volunteer and I would urge people to come forward, if they can, to give their time to support this.”

If you are interested in joining the Community Speed Watch Group, please contact the Bournville Village Trust on 01952 898524 or email LightmoorStewardship@bvt.org.uk