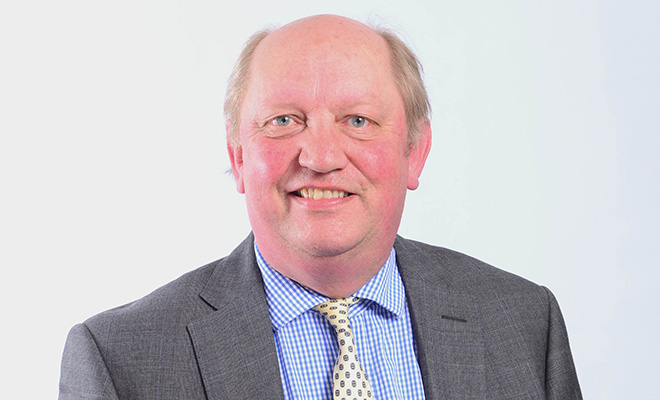 Bournville Village Trust (BVT) is deeply saddened to announce that its Chair of Trustees, Roger Wilson, has died following a sudden and serious illness.

Roger became Chair of BVT earlier this year, having served as a dedicated Trustee for 16 years. He spent his career in various roles as both Finance Director and Company Secretary.

Pete Richmond, Chief Executive of BVT, said: “Roger was a hugely committed and socially-aware person and was particularly passionate about tackling health inequalities as Chair of the Gloucestershire Health & Wellbeing Board.

“At BVT, he played an instrumental role in the recent review of the organisation and was very much looking forward to working with us all to pave the way for a new direction. Roger will be hugely missed by family, colleagues at BVT, all those he worked with and friends. His passing is a great loss to us all.”

Spending much of his life in the Cotswolds, Roger was particularly interested in conservation and the welfare of rural communities, and was a Board Member of the Cotswolds Conservation Board.

He was a great, great grandson of George Cadbury, Bournville Village Trust’s founder, and played an important role in leading BVT’s finance committee and was also a member of several other Trust committees.

Away from BVT, Roger served as a Trustee of the Winchcombe Day Care Centre and the Gloucestershire Rural Community Council and was a Governor for the Isbourne Valley Primary School and the 2gether NHS Trust.