Bournville Children’s Book Festival promises to be a page turner 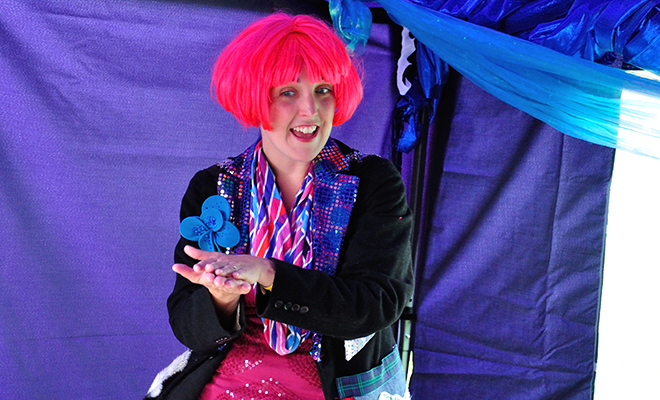 Tickets for the Bournville Children’s Book Festival – which will feature sessions with some of the country’s best known children’s authors and illustrators – have gone on sale.

Now in its second year, the fun-filled two-day festival has been organised by local social enterprise the Busy Parents Network with support from Bournville Village Trust and the Arts Council.

Taking place on Friday 20th March and Saturday 21st March, it will feature 47  interactive sessions, workshops and classes from 30 writers, illustrators, musicians and actors, at seven venues across Bournville.

Highlights will include sessions with Ian Whybrow, the top 10 bestselling author of ‘Harry and the Bucketful of Dinosaurs’, Simon Jenkins the author and illustrator behind ‘Baby Brains’ and ‘Sally and the Limpet’ – whose books have been published in over 20 languages – and Korky Paul, the illustrator of the ever-popular ‘Winnie the Witch’ books.

Author Timothy Knapman and illustrator Adam Stower will also be making an appearance at the festival to read their popular ‘Mungo’ stories and draw a very special picture for the audience.  In addition, Eileen Browne, who studied art at Bournville Art College, will be delighting pre-schoolers with sessions based on her bestselling book ‘Handa’s Surprise’.

There will be six drama workshops, including a specially commissioned Harry Potter-based session, delivered by the REP theatre, where youngsters will act out scenes from the bestselling stories of all time, as well as five story-telling events and two music sessions.

The Young Storyteller of the Year 2014 Jake Evans, and local authors and illustrators will be running ‘Have a Go’ workshops, where budding young writers will be able to learn how to draw, create and write their own thrilling stories.

“The Book Festival is all about giving families across south Birmingham the opportunity to meet and be inspired by authors and illustrators and to encourage a love of reading and story-telling in all its many forms.”

Annette Homer, Director of Housing & Community Services at Bournville Village Trust, said: “We are very pleased to support Bournville Children’s Book Festival and will be hosting sessions at our museum, Selly Manor, and at our community halls.

“Not only will the festival bring reading and storytelling to life for hundreds of  children over two days, but it is also attracting some of the best children’s authors and illustrators to Bournville.”

All sessions will require a ticket and must be pre-booked. Golden tickets are available and allow families to go to as many sessions as they like. To book a golden ticket, email sarah@busyparentsnetwork.com

For more information about the Bournville Children’s Book Festival and how to book tickets for individual sessions, visit the Busy Parents Network Facebook page by clicking here.